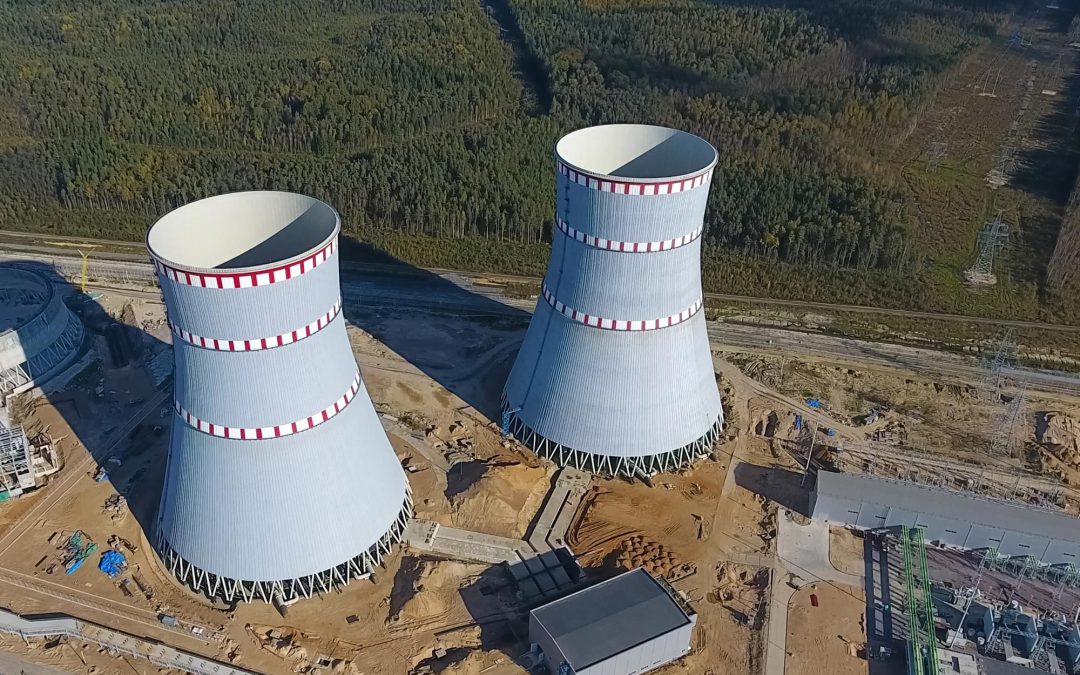 A pipeline of “no-regrets” new nuclear schemes must be fast-tracked if the UK is to meet its net zero carbon emission targets, according to an independent review set up to assess the UK’s decarbonisation plans. It is one of 129 recommendations made by former energy minister Chris Skidmore in his government-ordered net zero review titled Mission Zero. The report calls for the formation of Great British Nuclear (GBN) to be “expedited in early 2023” so that a “clear roadmap” of future schemes can be developed this year to tackle “rising power demand”. The government first announced its intention to set up GBN to develop a project pipeline in its British Energy Security Strategy published in April last year. Skidmore concludes that speeding up the formation of GBN will address industry concerns about a “lack of clarity on the pathway” to achieving the UK government’s ambition for nuclear energy to provide a quarter of power consumed within the country. (Nuclear energy currently supplies 15% of the UK’s power needs.)

The Review Concludes: “Building New Nuclear is a No-Regrets.

option, despite high upfront costs and long construction times. “In view of rising power demand, nuclear energy can provide reliable baseload power which is not weather dependent and can provide other services to power networks.” It adds: “To achieve affordability and efficiency, the Government needs to commit to funding a fleet of projects. Recognising the start times for new build nuclear, a clear roadmap for nuclear deployment up to 2035 is required. The government is currently committed to building Sizewell C, while construction of Hinkley Point C continues to gather pace. Ambitions to develop a fleet of small nuclear reactors has also been widely supported by government in the past few years. Skidmore’s review concludes that as well as delivering a pipeline of projects, the government must act to remove barriers to its nuclear ambitions. It identifies “the main barrier for new nuclear projects is the need for stable, long-term policy and funding commitments given the long timeframes involved in the building of nuclear plants”. It also points out that “rapid expansion of nuclear power could lead to some bottlenecks in supply chains and skills pools”. However, the report stresses that “understanding the timings of different projects” would allow “any supply chain and skills pinch points [to] be identified early, allowing for coordinated action to prevent bottlenecks”. The review also concludes that streamlining planning and consenting decisions would “ensure nuclear projects are not unnecessarily delayed”. Likewise, Skidmore’s review calls for the lengthy protocols required for innovations like SMRs to be accelerated. National Infrastructure Commission chair Sir John Armitt supports Skidmore’s calls for clarity and accelerated action. He said: “Chris Skidmore’s clarity in his call for accelerated action is as compelling as it is commendable, nailing the argument that inaction now will cost us all in the long run. “Given the economic opportunities offered by leading the pack internationally, securing policy and funding stability over the coming years is paramount.”