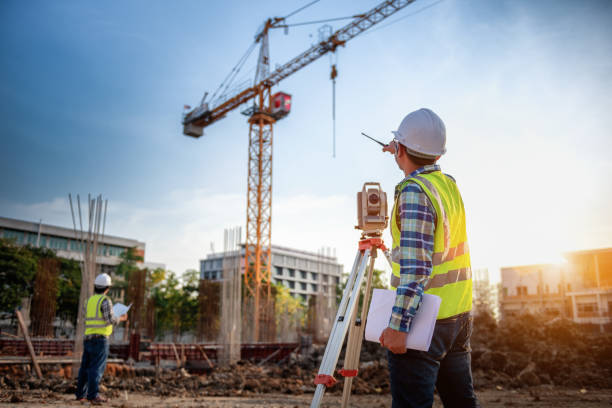 National Highways is monitoring the Lower Thames Crossing and A303 Stonehenge Tunnel projects due to value for money issues” as costs for both projects continue to rise. The revelations come in the National Audit Office’s (NAO) report into the progress of the second road investment strategy (RIS2), which says that the potential cost for the Lower Thames Crossing has been revised up from £8.2bn to £9bn, while the Stonehenge Tunnel, which was previously expected to cost £1.7bn, could cost up to £2.4bn. They are the two most valuable projects by cost out of eight road schemes that National Highways is currently monitoring. The NAO is now warning that National Highways and the Department for Transport (DfT) will have to “make difficult decisions in prioritising road enhancements projects”. The NAO also says that delays to the submission of the development consent order application mean that Lower Thames Crossing will have the biggest underspend of any project in RIS2, with £1.5bn less forecast to be spent on it by March 2025. 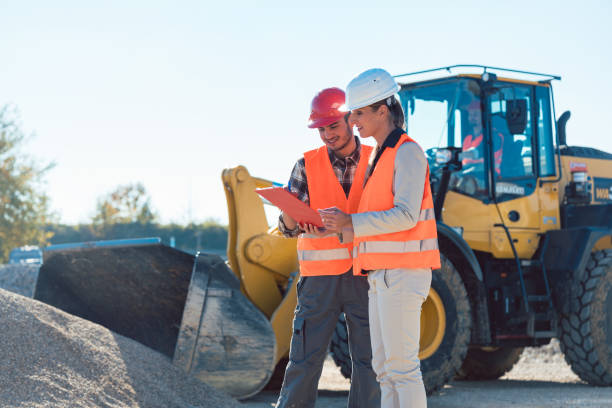 The Planning Application For the Lower Thames Crossing Was First submitted.

in November 2020 but was soon pulled when the Planning Inspectorate asked for more information on construction plans and environmental mitigations. National Highways then took two years to redevelop the application, largely due to complications caused by the government’s decision to expand the Port of Tilbury onto land that had been earmarked for the project. The new plans were resubmitted it earlier this month. In the interim, the costs for the new 23km road and tunnel have continued to rise due to inflationary cost pressures while Thurrock Council has come out in opposition of the scheme. Despite this, National Highways has pressed ahead with procurement for the project. It has announced shortlists for three contracts: the £2.3bn tunnelling contract, the £1.3bn Roads North of the Thames contract and the £600M Kent roads package. It is expecting to announce the winner in summer 2023. The A303 Amesbury to Berwick Down project – better known as Stonehenge tunnel – has also been subject to delays. Former transport secretary Grant Shapps gave approval for a development consent order for the project in November 2020, but the High Court overturned this decision in July 2021. Shapps then said he was “re-determining” his decision and asked National Highways for more carbon detail.

The Road operator is still Waiting on the outcome.

of its planning application for the upgrade, which features a 12.8km dual carriageway and 3.3km tunnel under Stonehenge. It has been urged by several parties to consider alternatives to the scheme to reduce the impact on the world famous heritage site, but has insisted that its plan is the best option and claimed that a longer tunnel would cost £730M more. Further delays to these projects will see their costs rise further, reducing their value for money. This has been the case on National Highways’ accelerated A66 upgrade, which has risen from an originally budgeted £1bn to a newly calculated £1.3bn. A benefit cost ratio analysis carried out by the DfT says that the scheme is now “poor value for money”. Inflationary cost pressures, delays and changes in government priorities have unravelled the investment plans for RIS2 according to the NAO report. At the outset, RIS2 was to entail a £27.4bn spend on the road network, including £14.1bn earmarked for 69 road enhancements projects. By 2021, these issues forced the DfT to pare down the number of projects to 58 while reducing National Highways’ road enhancements budget by £3.4bn. However, inflation continued to push the costs for the remaining projects and the total expected expenditure on the remaining 58 schemes in the portfolio had risen by £3.3bn by September 2022. This far outstripped National Highways’ £1.16bn contingency budget, and by July 2022 the road operator had already allocated £1.19bn in contingency funds. The NAO is concerned that the risks to the deliverability, affordability and value for money of National Highways’ enhancement portfolio could be carried into the third road investment period (RIS3), 2025-2030. 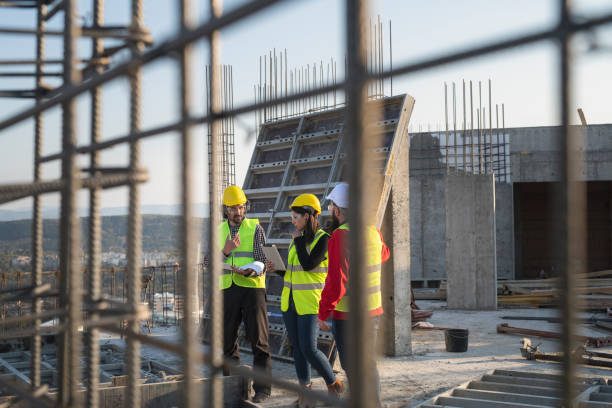 It has made a Recommendation that, in the Short term.

the DfT and National Highways should work with HM Treasury to develop a response to the current inflationary pressures, addressing the implications this will have for the cost of planned projects. It is also recommended that they work with other government departments to ensure they are taking account of wider government policies so that development consent order applications are prepared more efficiently for submission. NAO head Gareth Davies said: “The DfT and National Highways put together an extensive road investment plan that has been unfortunate to coincide with the Covid-19 pandemic and rising inflation. “Nevertheless, more could have been done to manage risks. Delays to projects have meant that less work has been delivered than planned and at a higher cost. “DfT and National Highways must now fully address the rising cost of its revised portfolio of projects, undertaking a review of all road plans that it plans to move into the time-period of its third road strategy (2025-2030). This review must consider if these projects remain feasible and provide optimal value for money.” National Highways chief executive Nick Harris said: “The schemes in our portfolio will provide more reliable journeys for the millions of people who rely on these roads every day. As the report points out, external factors including the pandemic, inflation and planning delays have had a significant impact on our ability to deliver this complex programme. Despite these challenges, we have successfully received consent to deliver several major infrastructure developments.