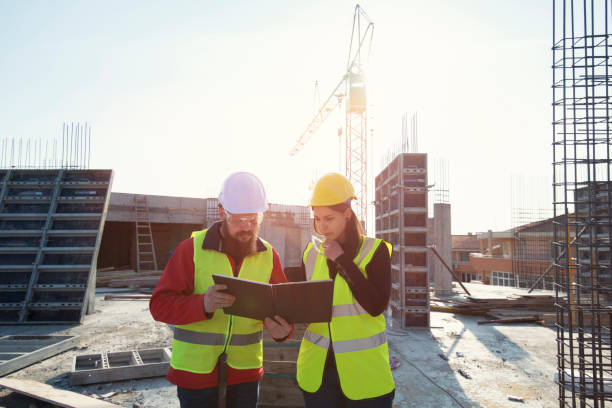 Three years on from a potentially catastrophic failure, work is underway to rehabilitate Toddbrook Reservoir and make it the gold standard for dam resilience. Toddbrook Reservoir in the Peak District became headline news in August 2019 when the main dam almost collapsed following the failure of its auxiliary spillway. The ongoing flow over the spillway threatened to destroy the dam, which was built in 1838. This would have unleashed a destructive flood on the town of Whaley Bridge, just below it. The Environment Agency declared the incident an “immediate threat to life” and 1,500 local residents were evacuated. An RAF Chinook helicopter had to drop 1,000 sandbags and 600 bags of aggregate into the void to stem the flow. Three years on, the urgency to fix the reservoir has not subsided. Toddbrook has been substantially drained so water supply to the Peak Forest and Macclesfield canals has dropped by 30%. Dam owner the Canal & River Trust has been working with Arup to design new infrastructure so that the reservoir can refill and to make it resilient against future weather events. Having cut the designs down from 13 options, main contractor Kier is just getting started on the £15M repair project which is expected to be complete in spring 2024. 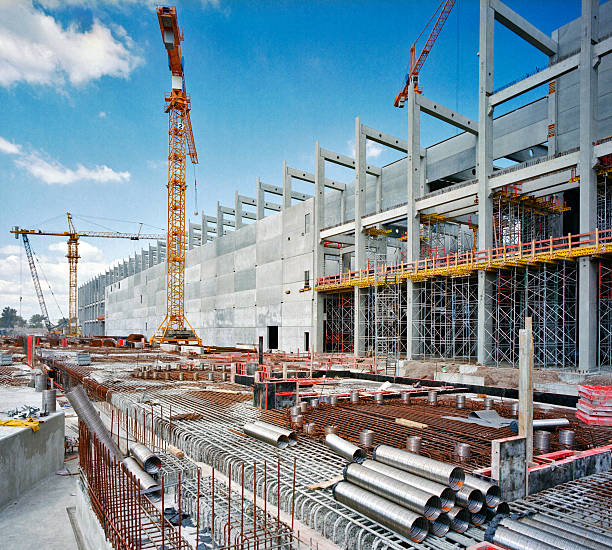 It Was Decided That the Dam’s overflow Infrastructure.

should be relocated. The existing auxiliary spillway and primary weir will be landscaped over and the bywash – an alternative chute that takes some water around the dam instead of into the reservoir – diverted around the new infrastructure. While the original dam and failed auxiliary spillway are on the eastern side of the reservoir, the final design has the new infrastructure at the northern end of the dam. We’re going to see works across the country to increase the ability to empty reservoirs in a controlled way Canal & River Trust Toddbrook Reservoir project manager Tom Greenwood says this option was chosen because the spillway fits the topography better and the bywash can be connected into the top of the structure. The upper part of the new structure will have a tumble bay, which collects water from the bywash and water overtopping the reservoir’s new 70m wide side channel weir. From there, it will flow down the new 220m long spillway that widens from 10m to 20m as it comes down the embankment. At the foot of the spillway, the water arrives in a 20m wide stilling basin which is flanked by a pair of turret structures that prevent vortexing to help slow and channel the flow of water in extreme storm events.m From there, the water will follow a new landscaped channel into the River Goyt at the same place as the existing channel.

The Canal & River Trust has already implemented measures to improve the reservoir’s resilience. In 2020, a new 1.5m high concrete “nib”, similar to a wall, was built along the dam crest to block the failed auxiliary spillway and give it more protection against extreme weather events. Canal & River Trust chief infrastructure and programmes officer Malcolm Horne says: “We could have left the nib [until main works start], but because we’re sitting on some risk [of water escaping through the failed spillway] we decided to put this in early as it would be there for the long term anyway.” Additional resilience has been ensured by keeping the water level in the reservoir at 1m to 2m deep, about 12m below its maximum level. This has been achieved by repairing masonry in the reservoir inlet, allowing it to push more water into the bywash, avoiding the reservoir. The control of the inlet has been upgraded to an automated system that monitors the water level and ensures the bywash level stays steady. There are also several pumps in the reservoir taking water out and along a pipe network into the River Goyt to keep the water level down. A weather forecasting system predicts the reservoir water level two days in advance, providing guidance on how much water needs to be pumped out. 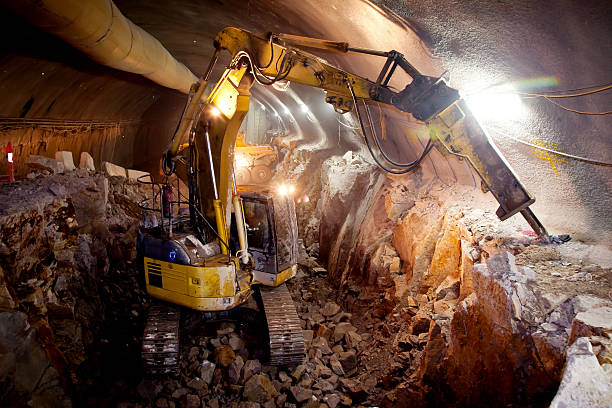 Construction begins in December with piling for the upper section of the structure, the side channel weir and tumble bay. Sheet piling is used on a pretty high proportion of the overall structure,” Greenwood says. “Then concrete tension piles will underlie the tumble bay and stilling basin, installed insitu by the continuous flight auger method.” However, it is the temporary piling that is expected to be the most challenging part of the work. The existing bywash must remain flowing throughout the project so that water levels remain low. But the channel runs directly through where the new infrastructure will be built. The water has to be diverted on the exterior of the new structure’s footprint and then reaches the river,” Greenwood explains. “It’s going to need a separate channel to accommodate that and that’s a major complexity.” Temporary sheet piling will be installed parallel to the existing dam to protect the structure while work takes place. Piling will be followed by excavation and concreting to make way for the new infrastructure. Kier project manager Karen Woods says: “Once we’ve secured the dam itself, we’ve effectively got two work sites: an upper and a lower.” The upper site will work on the new weir and tumble bay at the crest of the dam, while the lower site will construct the stilling basin and channel. When the time comes, a third team will construct the spillway chute up the bank, connecting these two sections. The incident and the way the reservoir is being rebuilt are instructive, Horne says. “I think it has influenced the whole sector, particularly in terms of understanding these vulnerabilities and also looking at spillway design,” he says. The ability to get rid of water quickly protected the situation. We’re going to see works across the country to increase the ability to empty reservoirs in a controlled way.”